COVID-19 Alert: Blue Water Capital Management, LLC is primarily working from home offices and using remote meetings, but can meet in-person as well.
If you have concerns about the markets, or would like to have us look over your investments, please feel free to contact us. 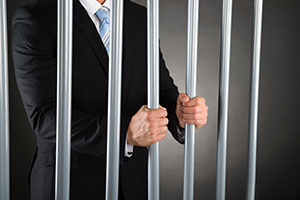 Why is it important to work with a fiduciary?

This section of our site is dedicated to all the low-down, no-good, thieving rascals of the industry. It’s a shame that people were hurt by their actions, but at least we can smile (and maybe even laugh) knowing that they are getting what they deserve.

Each month brings new headlines.  If you are interested in reading more about a particular story, just highlight the headline and right click on "search Google" (or the search engine of your choice).

Avoid being ripped off with these 5 simple steps

CFP® Professional Search: Allows investors to check who has been publically disciplined by the CFP Board.
Learn More